Muzak Of The Damned

As someone who habitually hops from one Linux distro to another, I've had a wide variety of experiences, to put it mildly.

For example Crunchbang is a sweet dream: easy to install, most everything I wanted was there already, wireless worked right from first boot, crashless & fast - a real treat.

On the other hand, Fedora was a real nightmare of a bitch in heat - when I finally did get it running on a USB, the 300+ updates promptly ate the entire memory on a 16GB system, rendering it unusable. Nothing more frustrating than not even being able to remove cruft because your system is frozen solid with it. I even went to the trouble & expense of getting a 32GB stick instead ... with exactly the same sad result.

From my prior encounters with it, I assumed Debian fell into the latter camp - but I really really REALLY wanted it to work. For one thing, that dreamboat OS Crunchbang? Yeah, it's basically Debian. I'd seen other Debian derivatives that were also pretty sweet, so surely there must be some kind of trick or angle by which to make the parent distro not eat a big bag of ass.

Sooooo ... I did something a bit weird: burned Debian onto a flash-drive & did the installation from one USB onto another one, because hey, what the fuck, why not? Those last few shards of sanity aren't going to exterminate themselves, amirite?

It was a tedious & excruciating slog getting every little parameter set up, with many a red progress bar slower than hillside erosion ... but by Gog & Magog I bloody well did it - & the bugger actually works!

Hell, I even got the Xfce desktop to handle the eldritch mystery of recognizing touchpad taps (which not even Crunchbang's Xfce desktop would let me solve).

Apparently, merely trolling the shit out of me to change the name given on my YouTube channel wasn't QUITE enough to get Google's pudding-dick to keep twitching ... now I seem not to have ANY of all the subscriptions I made up to now, either.

You smarmy fucking shills still believe your POS video site has some kind of magical immunity? I just got done genociding Microsoft cruft from my living-space (first Xp, then Vista - second time's the charm!) so since you're a brain-dead corporate ziggurat made of FAILURE this means it must be channel-deletin' time.

Does a rule govern the influence of functional paradox, & if so is this rule a paradox?

Is absolute dialectical synthesis possible, & if so is it predicated on violating discretion?

Is the cybernetic parsimony of a correct thesis valid as a benchmark of its utility?

Can a theory of sets produce a total simulacrum of reality? 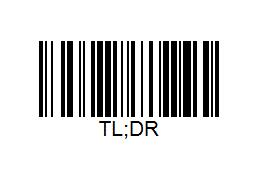 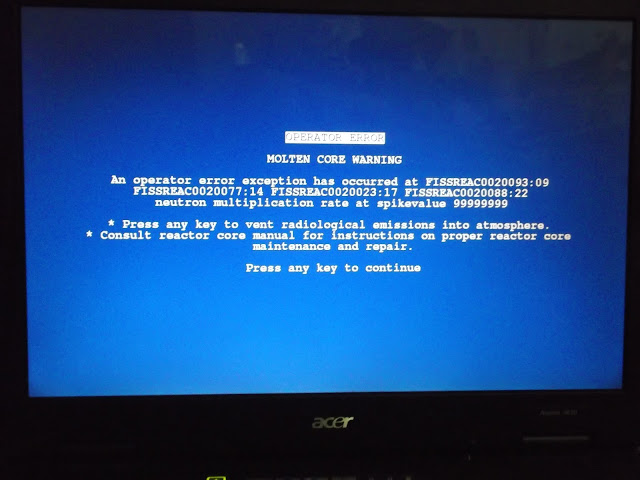 Some wag inserted this gem into a BSOD screensaver.
Posted by jim at 10:18 PM No comments:

Got into the impending feudalism vibe over the long weekend: gleaning (& gladly gobbling) wild blackberries along the fence at work ... & now have a box of the sweet little buggers chilling at home to boot. 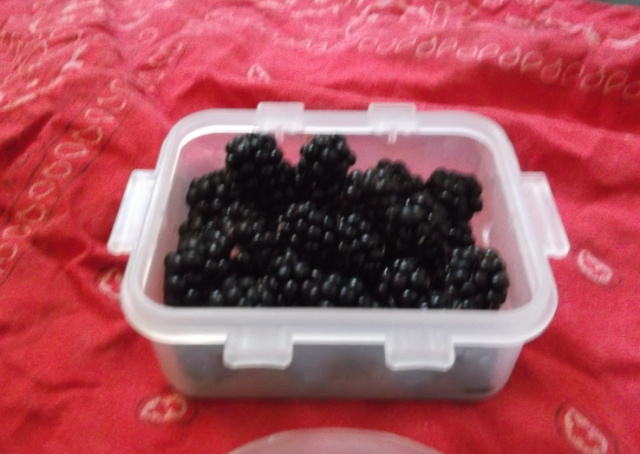 A lip-smacking 10/10 for good wholesome medieval deliciousness!
Posted by jim at 11:29 AM 2 comments:

I got VirtualBox to run a different virgin distro inside my Precise Pangolin on a virtual machine today. A computer inside a computer that I can nuke without so much as mussing the hair on my real one. All the little hard-drive-children of Jimville are filled with joy because at long last, their potential shelf-life is looking up.

A very satisfactory end to a day, eh?

My OS mania struck yet again, this time not without real tragedy.

I changed over the hard-drive of my primordial Acer (which I drag to work for the particularly-inert Saturday night "Sweet Spot" shifts) from Kubuntu to Crashbang Linux. It's a lovely little beast that comes with a lot of the nifty shit that you have to laboriously install on Ubuntu-family OS's already provided, plus it just looks fuckin' ultraboss.

The dark side to this happy tale?

In the process of puddling about with the Crunchbang .iso file I thought it'd be jolly horrorshow to add it to my main laptop as well ... & hilarity was NOT what ensued. My ineptitude with partitioning led to the sad scenario where my external HD got ganked via pissing about with RAID arrays & such sundry ugliness that inevitably transpires when you stubbornly insist on doing a full-bore DIY install, even though you know fucking well you're more or less a blithering nitwit in the realms of everything to do with actual hands-on Computer Science.

Years of patient meticulous accretion of prurient libido-nutrients, all instantly & unknowingly gone, like adorable butt-naked sand through the hourglass of time. Needless to say I've been steadfastly gleaning what surviving residuum I can from my collection of thumb drives ... but the losses have been as heinous as they are sudden.  Merely contemplating the net attrition of Ariel Rebel (gee, that could just possibly be NSFW) videos causes my Inner Child to speedload its Pampers with a vengeance ... & the lovely lady voted "Montreal's Most Sexy" is but one MIA among many.

LOL, I REGRET NOTHING.

PS: Because of Crashbang's defaults this here is my first ever post submitted on the sexeh Iceweasel browser. 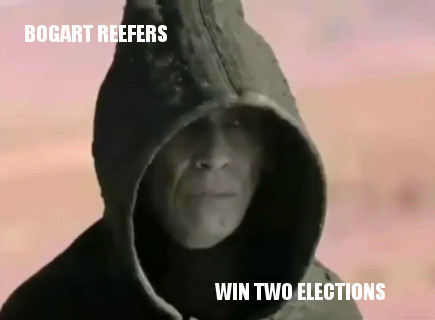 Teh Widget Whose Time Has Come

Ready to reach for your ankles again, ladies & germs? 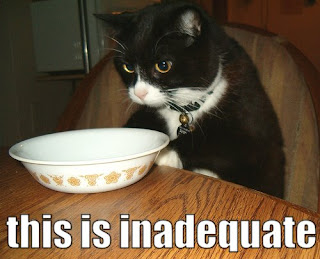 Lube the torpedoes! Full steam behind!
Posted by jim at 7:23 PM 4 comments:

The History Of The 21st Century In 172 Seconds

Video For You To Enjoy Ahoy!

FAIL:
I have to spend my birthday bumping clocks up by an hour at work.
LOTS of white hair.
Having to work on my birthday.

Hey, kids, look what's kicking around in my bunk folder! 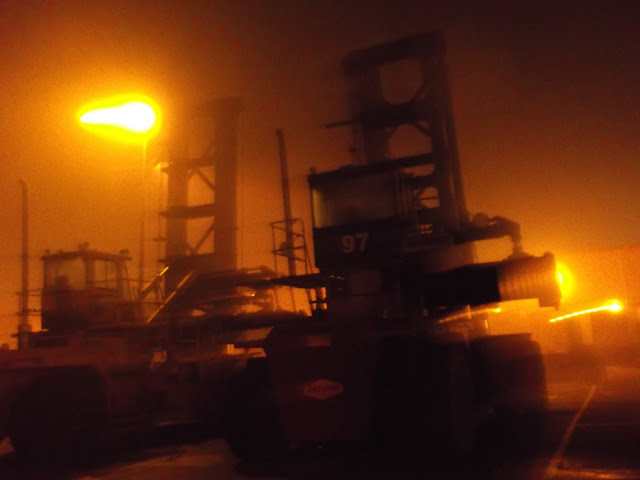 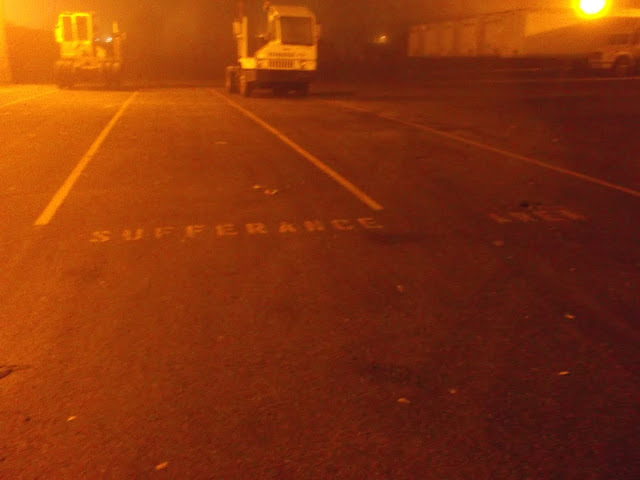 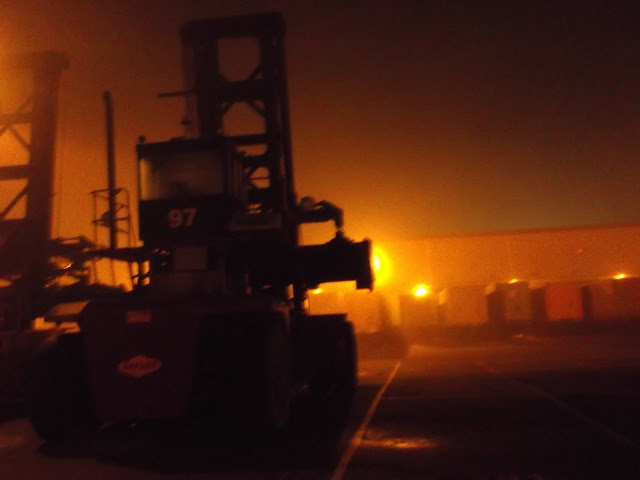 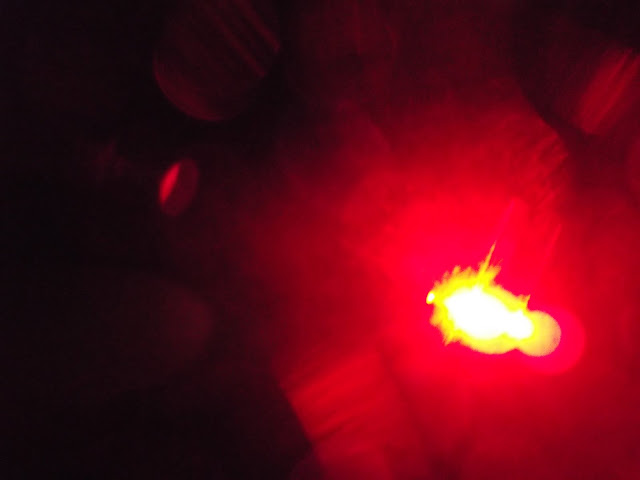 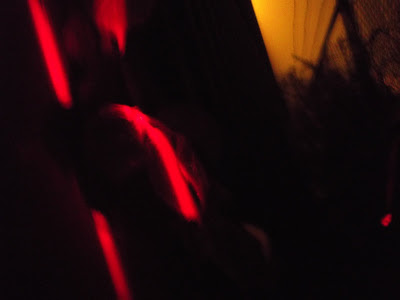 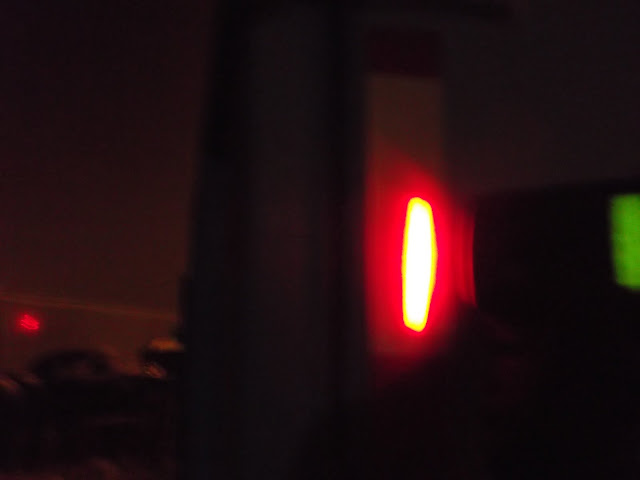 My Victory Over Windows XP - Let Me Show You It.

Four years of giving up in total humiliation & just ignoring it completely in favour of a new model once it became so unreliable & torpid that it was a ticket to more pain than utility every time I powered it up. But it still sat there the whole time, mocking me with its utter uselessness, like a scoreboard reading "Computer-1, Human-0."

Can't bear to use Apple software - I know it's sexy stuff but I find it both painfully abstruse & much too cute for its own good - so I guess I just have to grin & bear it ... I mean, you can't fight City Hall Microsoft, right?

I may be a dipshit when it comes to computers, but I'm nothing if not a stubborn one: after numerous failures, today I finally got the poor old critter to install 12.04 LTS without a hitch. It's running now even as I type.

FEELS GOOOOOOOD MAN.
Posted by jim at 3:31 AM 6 comments: