People who design IQ tests keep making them increasingly tougher to master due to the Flynn effect.

The subjective effect of this policy on the population over time is that your tested IQ* will usually keep falling after you reach optimal brain function (circa 22), the shrinking number flying in the face of everything we know regarding experience & long-term cogitation as enhancers of intelligence. Also note that we know that at least in children, the social self-image developed in school - brainy nerd or dumb jock - has a real corresponding effect on their subsequent development of intelligence. IQ isn't just controversial - for a growing elderly demographic it may be becoming literally toxic.

Average IQ is a value with no net numerical accuracy over time.

* Mine was 187 as a wee sprog circa 1972, burned down to thirty points less by the last test I took, circa 2000. Makes for a jocular little thought-experiment to work out that long before my 500th birthday, my IQ would inevitably reach zero.
Posted by jim at 8:44 PM 2 comments: 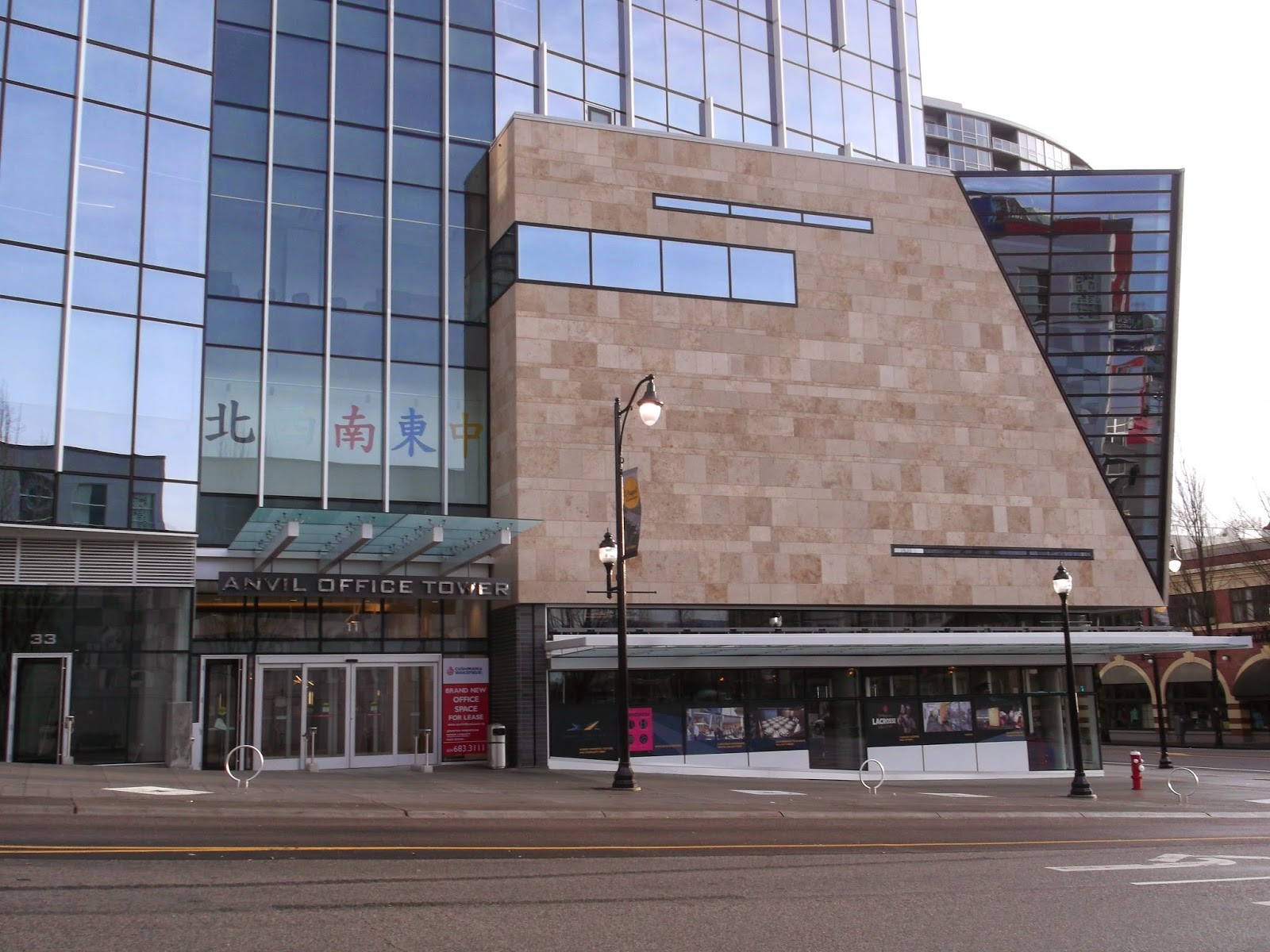 A concrete slice of local relevance which is both delicious & moist!
Posted by jim at 9:44 AM 2 comments:

That the content of descriptions within a theory or theories of sets can be used to derive a complete map of both extant & latent realities.
Posted by jim at 6:08 PM 3 comments:

Thesis: That the shift from engagements arranged by the bride's father to engagements chosen by the individual damsels being wooed by their swain or swains was both a fundamental cultural sea change in its own right & a major evolutionary quantum leap in action - one whose ensuing net benefit to humanity has been on a par with germ theory.

New Kind Of Thing I Did Ahoy!

- are space-granules' surfaces & interiors of different or identical composition? 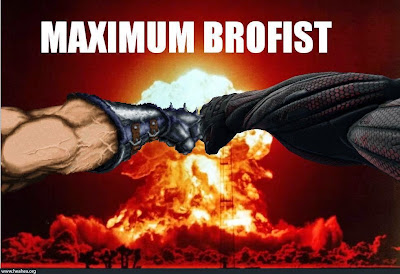 Today I got a bouncing baby imgur account.
GREAT GOOGLY-MOOGLY!
Posted by jim at 7:11 PM No comments: