I let the Abyss look into me all the way ... & now I fear the Abyss will have nothing but nightmares whenever she dares slumber, the poor dear thing.
Posted by jim at 10:31 PM 1 comment:

The Beautiful Echoes of Our Dead Eon of Gnosis

The most epic sea changes in human history may have been not the rise of urbanization or industrialization, but the point at which our cultures went from dictating our potential collective future to chasing after it -- & the point past which no individual could be a comprehensively successful polymath.
Posted by jim at 10:18 AM No comments:

That given sufficient quantum instability, in an extremely primordial or degenerate universe wave-functions may collapse in such a way as to tunnel or jump past the event region, thereby transiting into a state of antiprobability.

(Note that in this state they would not have a negative probability, as certain quasiprobability distributions are said to have, nor any other anomalous probability value such as a variable. They would thus exist in a very exotic state indeed, since they could neither be concrete [probability =1] nor impossible [probability =0], nor could they exhibit any level of probability in between.)
Posted by jim at 12:00 PM 6 comments:

A hint! A most palpable hint!

In highly discrete cultures like Parliament or Scientology or professional sports or Wall Street which produce/enforce artificial dementia, specific in-group idioms appear, & from these all such cultures appear able to exchange terminology, memes & tropes seamlessly.

Not All Paradoxes Are Created Equal

Fermi's Paradox is mythological: the predicate requiring any hyper-intelligent aliens to opt for expansion toward a galactic empire is dubious at best. On the contrary, opting for & maintaining long-term cultural equilibrium in terms of habitat, energy & resource consumption may be an essential precondition to achieving high-order sentience.
Posted by jim at 8:40 AM 2 comments:

Nothing puts the lie to the hubristic trope of an innately curious humanity quite like the contemplation of how much of human history has been an epic, continuous & brutal war on askers of uncomfortable questions.
Posted by jim at 7:56 PM 1 comment:

The Zermelo-Fraenkel axioms dictate primitivism in discourse regarding sets.

Can the current dominant global culture of psychosexual infantile barbarism be evolved into one of psychosexual juvenile post-barbarism, & if so what ingredients will make this evolution a success?
Posted by jim at 10:23 AM 1 comment: 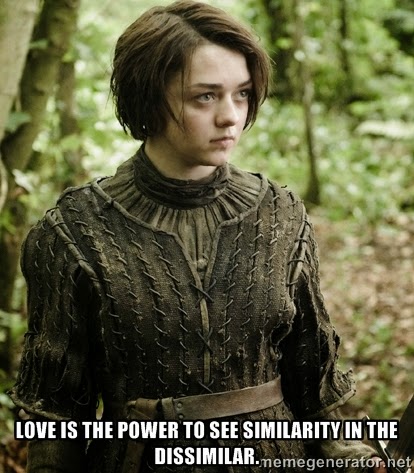 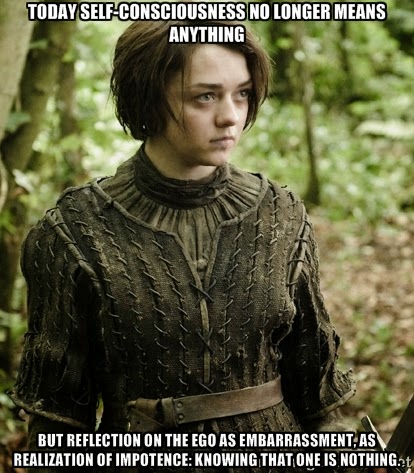 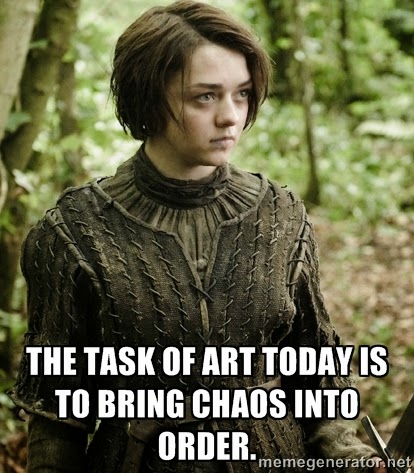 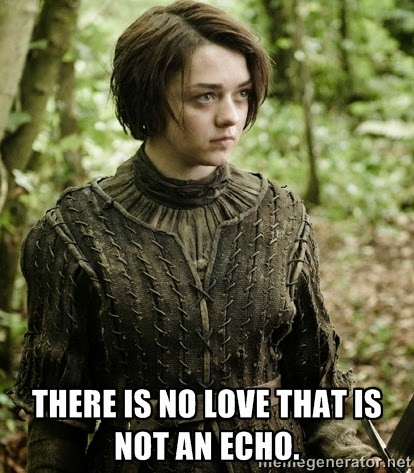 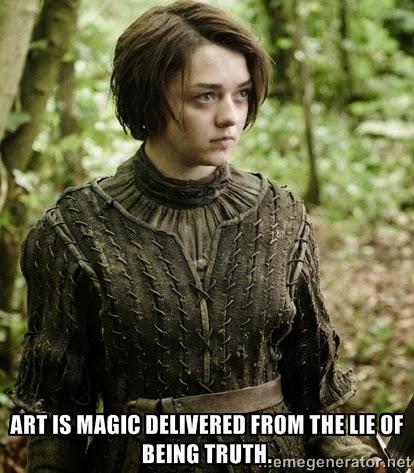 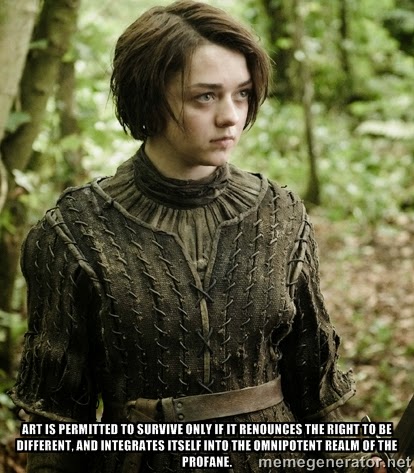 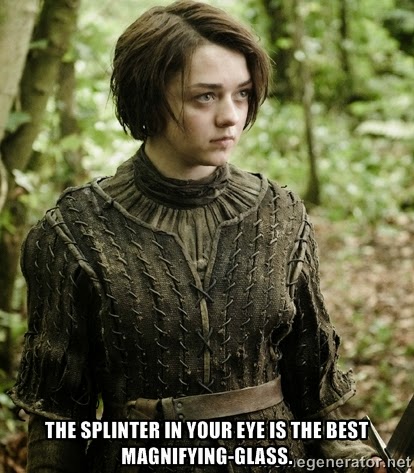 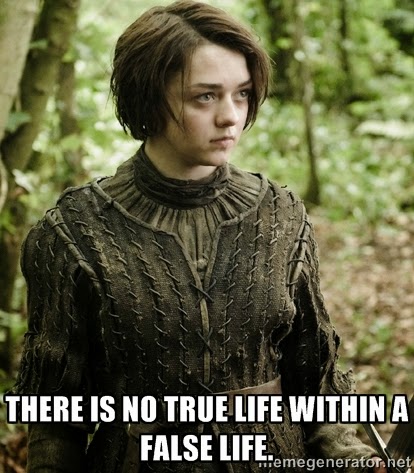 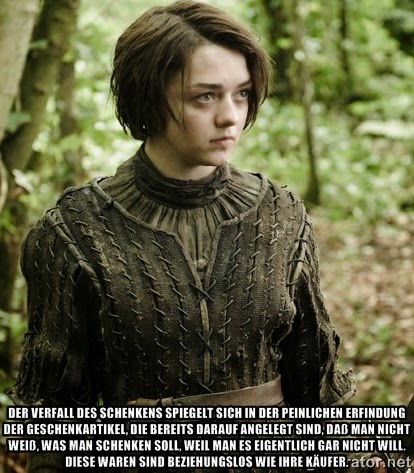 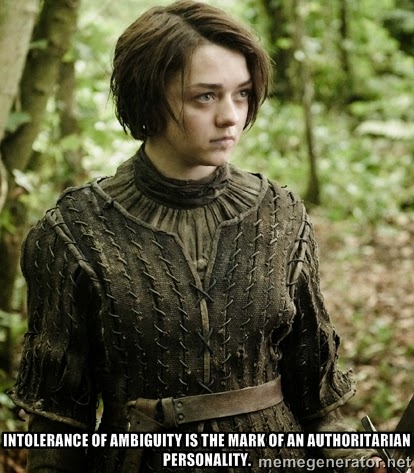 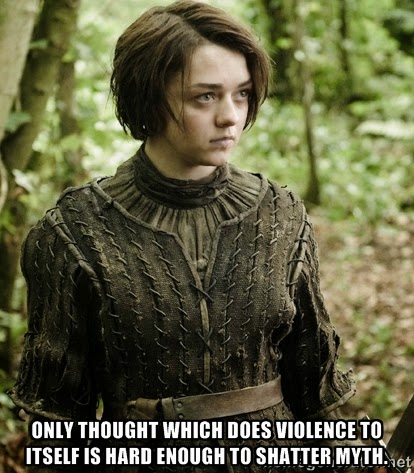 The Political Economy of Micromanaging Autogenocide

What the old need to be told, the young leave unsung.
Posted by jim at 7:32 PM No comments:

Shots At The Dark

- Strange matter cosmic perimeter made to accelerate by adjacent phenomenon

- Acceleration is result of accumulating wave-function collapses
Posted by jim at 10:41 PM 2 comments: